Home » Uncategorized » The Facebook Culture: How It’s Ruining My Life Because I’m Ruining Yours 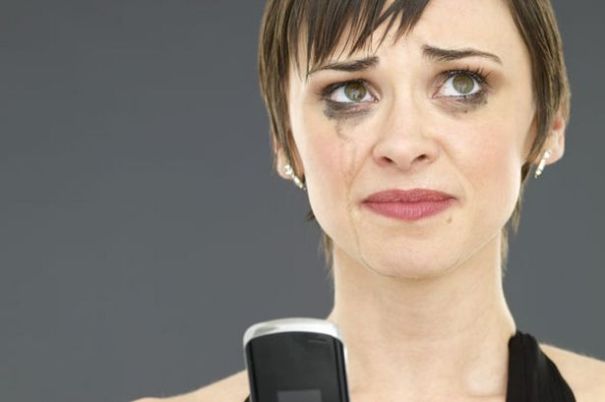 An avenue for cynics and sarcasm.

A way of monitoring others.

A platform for prayers.

A platform for insults.

A place to vent.

A place to be insulted.

A place to attempt change.

A place to persist.

A place to laugh.

A place to offend.

A place to brag.

A place where people feel connected while being disconnected simultaneously.

Whichever way a person views Facebook,  there is no denying that it has it’s own culture with it’s own rules and norms.

Unfortunately, everyone has their own rules and norms for this one common platform, making it difficult to balance or even understand one rule of etiquette from another.

It wasn’t until recently that a friend told me that I viewed Facebook “differently” than others.  Now valuing said friend’s feedback I was lead into thinking about the culture of social networking.

For me, Facebook has been a place to be positive.  A place to connect with people and the people that are presently involved in their lives. A place to kick back and not take things too seriously but when I do, make sure I’m being forthright.  A place where I can be true to my darkly humor filled self and not worry about how others take it.

Everyone I added, in the beginning of my relationship with Facebook, was someone I had some sort of past connection with who I knew, for the most part, would not take my posts on Facebook too seriously…unless I’m being totally serious…in which case for some may be difficult to decipher.

That being said, the social networking side of myself was comfortable and confident in knowing that the people who were on my friends list…”got me”.

Then, insidiously, the safety net of social networking evolved.  I didn’t notice at first but gradually rules…that felt like secret rules…were established.

Was there an etiquette to follow? Did it even matter? Should I add someone? Will they be offended if I don’t?  Why do they want to add me? What does it mean to be Facebook friends? If they add me virtually shouldn’t they have had a conversation with me face to face at some point and if not shouldn’t they kinda have a virtual conversation with me now? Should I send them a friend request? Will they accept it? Should it even matter if they do? Should it matter if they don’t?

If I “like” someone else’s photo and that person is friends with a person who secretly (or at least they think it’s secretly) hates me will the second person get pissed off?

It may seem crazy but we all know deep down inside these kinds of Facebook Phenomenons exist.

Or the “I’m Posting an Incredibly Vague and Nondescript Facebook Status Update that Honestly isn’t About Anyone in Particular but for Some Reason I’ve Highly Offended Somebody” Phenomenon (which I’m certain will happen with this post).

And just like everyone else,  I admit guilt to many of these phenomenons.

So after putting thought into the etiquette of Facebook I’ve concluded that there is no etiquette to Facebook.

And whether or not you agree with the above analysis one thing is certain…Facebook is nothing but a tool, we are the ones responsible for fueling and evolving it’s culture and it’s our minds and our fingers that do the handiwork.

So, “Facebook Responsibly” my friends it’s a crazy virtual world out there.

I’ll be looking out for a “page like” from you to analyze soon.