Home » BJJ » Why Blades of Hope? Women Aren’t Accessories, They Just Wear Them

Whether you call them comic books or graphic novels they often have something in common, women.  It’s no secret to most that comic books have a habit of objectifying women regardless of their hero status.

Rather than truly focusing on physical strengths, many comic book artists and writers have a tendency to focus on a female character’s physical assets instead, making it a point to have a woman’s super powers permeating from the curves of her chest rather than the  intelligence of her mind.

It’s safe to assume that the comic book industry is heavily populated with a typical male mindset, leaving most female characters in compromising positions and outfits.

The comic book industry has always stirred strong emotions in me due to the vast negative portrayal of women that pollute many comic book pages.

Knowing that male readers, young and old, are soaking up the myth that women are nothing but sexual objects, even while saving the world, certainly is upsetting but realizing that young girls and women are continually fed this inaccurate phenomenon is even worse.

When I was met with the decision to sign a contract with indie comic book publisher, Jabal Entertainment, as the author and co-creator of a new series targeting the female audience, I was both honored and taken aback.

At first, I thought Jabal Entertainment approaching me was a joke.  Why would they invite me to attempt a comic book series when I made my stance on the comic book industry with Jabal’s head honcho, Sohaib Awan, quite clear?

When I realized he was serious I decided to bite, mostly out of pure curiosity.

Granted our conversation started with some ground rules from his end and mine, but what pleased me the most was the fact that for the first time I was hearing a male back me up on my stance of the portrayal of women in comic books.

Immediately, I felt refreshed and excited.

My decision to accept the offer to write Blades of Hope (2014) was based on the fact that I was graciously given the opportunity to not only create an exciting fantasy world with strong female characters but the opportunity to accurately portray the mental, physical and emotional strengths of women and girls and the true honor and humility they possess within.

Change can only happen if one decides to turn thoughts into actions and when such an opening was presented to me, it was definitely my obligation to take it. 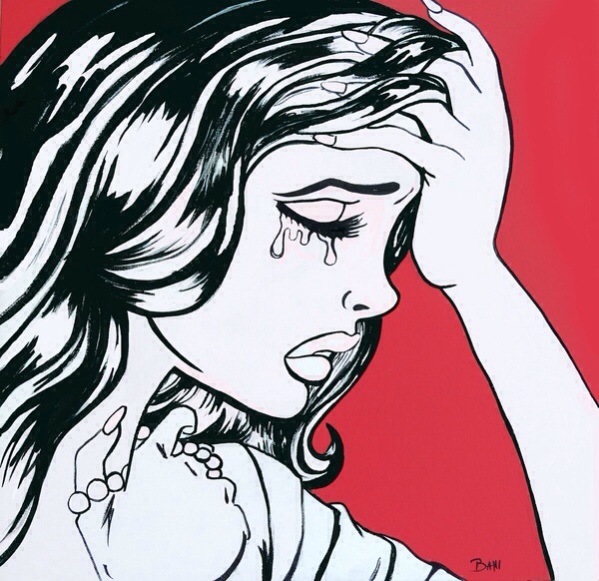 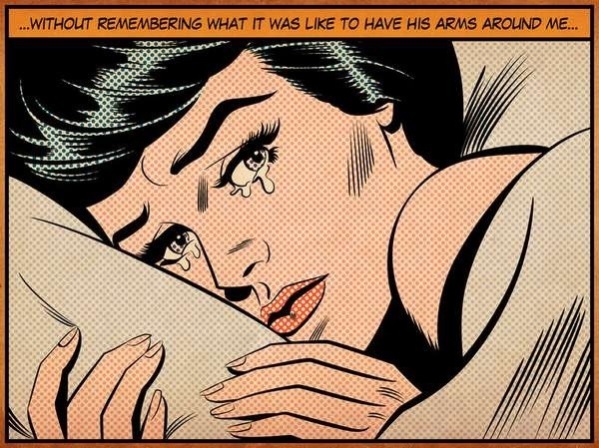 One thought on “Why Blades of Hope? Women Aren’t Accessories, They Just Wear Them”